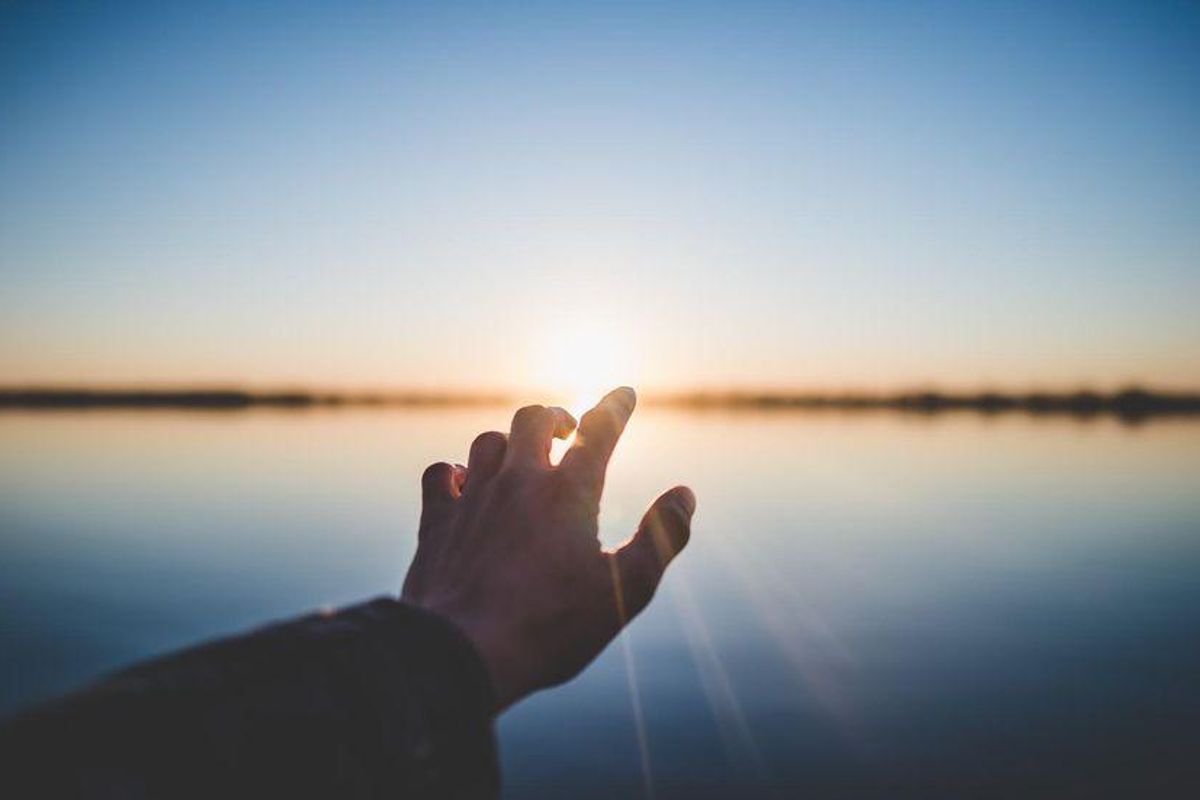 I just got up and read the news out of Nevada and then some of the comments on my Facebook page. Some of those so-called "supporters" of mine would scare me as much as Bill Ayers if I believed they were actual supporters.

A family in Nevada is in trouble. Dire trouble. The Republic is in the same condition.

But the news is conflicted as always. We asked the family to join me on air last week. It did not happen. Until I have spoken to them, I have not wanted to do more than report the facts as I understand them.

I will not assign ill intent to those law officers who are around the land. I do believe there are those in Washington on both sides of the aisle that would love nothing more than put an end to those "pesky rights", but I am not prepared to escalate an already tense situation by calling cattle pens "concentration camps". Nor am I willing to blindly accept that our law enforcement, local, state or federal are willing to kill American citizens over the Bureau of Land Management land.

Could this become Waco or worse? Yes, if cooler heads do not prevail.

Know that those of you calling for violence over this Nevada standoff are not supporters or any kind of long-term fan of mine. I know it to be true, no matter what you say, because of this one pesky fact: I have eschewed violence since before I was on FOX News.

I have asked repeatedly, "Do you actually believe we are the people of the American Revolution?"

The answer is, "No! We are more the people of the French Revolution," and that ends in bloodshed, beheadings and an American Napoleon.

That was why I know that this new movie version of Noah is an abomination in His sight. In the film, Noah was filled with hate for his fellow man. God is not nor are His prophets or messengers. Feelings of compassion, sadness, weariness and fear of a "coming correction" — but never hate and rage.

The rage you have is understandable. I feel it at times too. But then, I repent for my cattle pens "concentration camps" and beg Him for an answer. It is always the same.

Remember 2 Chronicles 7:14: "If My people who are called by My name will humble themselves, and pray and seek My face, and turn from their wicked ways, then I will hear from heaven, and will forgive their sin and heal their land."

If my people will just turn to me, I will heal them and their land.Have we as a nation turned to Him? Have you?

I do not mean to lecture you or anyone else. I am so far away from a perfect man. In fact I am very much the "dispensable man", the opposite of the man I am striving to be, but I am working on it. I pour over my scriptures like never before. I rarely am without them. I read them day and night, in bed, in the car, on the set, and at the dinner table and yet I am a million miles from where The Lord needs his people. For this too, I repent. "I am sorry Lord for not being ready for your call." I am one that is finding there is no oil in my lamp.

Never try to create your own miracles. Every time you will fail and make it worse. Moses thought he would make it better when he killed the Egyptian but it only delayed freedom.

I worry about the rancher and his family. The ranchers around him and all around the country. I was blowing the warning trumpets on this kind of usurpation long ago. But any fan of mine knows that I have also said that I will never call for arms with the state of our faith.

I, too, am a rancher but the ultimate rancher is God and we are His flock. I will follow His voice for it is the only one I recognize.

I am sorry, but as all my REAL fans know, I believe Gandhi, MLK, Bonhoeffer and Jesus were right. I will follow their example. I know what that means or meant for them.

But I will stand with the Lord.

My feet shall be shod in the Gospel of Peace.

All will be right and in the end all will be well.

I will be a tool in His hands come what may, so be it. There will be others behind us who will replace us and anyone who strikes us down will be doing us a favor. We will join Him and a lesson you can learn for MLK or even Star Wars: "If you strike me down I will more powerful than you can imagine.

There will be others behind us who will replace us and anyone who strikes us down will be doing us a favor.I will give my children and the next generation of great Americans something to be proud of.

Violence begets violence. This rancher shares my faith and I have empathy for his plight. I know what he must feel like.

I am scheduled to speak with Cliven Bundy on Monday's radio program. I would like to speak with him and the family in person and in private at their ranch. I am trying to arrange this even as we speak. I highly doubt that the government sees this as a good thing, but the truth shall set you free and men of God can bring reason and peace.

When I do speak with him whether in person or on air Monday, I will beg him to reflect on the life of Joseph Smith. They came for him and tarred and feathered him. He did not strike back.

He stood his ground, worked within the system. He spent time in jail. His life was hell. He did not lose his ranch. He lost his country and his life. He begged the Lord for assistance. He saw the "very jaws of hell gape open thy mouth." See Doctrine and Covenants, section 122:

Know thou, my son, that all these things shall give thee experience, and shall be for thy good. The Son of Man hath descended below them all. Art thou greater than He? Therefore, hold on thy way, and the priesthood shall remain with thee; for their bounds are set, they cannot pass. Thy days are known, and thy years shall not be numbered less; therefore, fear not what man can do, for God shall be with you forever and ever.Pray for the Bundys. Pray for us all.

This post is not about the Bundys, this post is to remind you that my fans will never make the mistake of believing that I will trust the hand of man over the righteous hand of God.